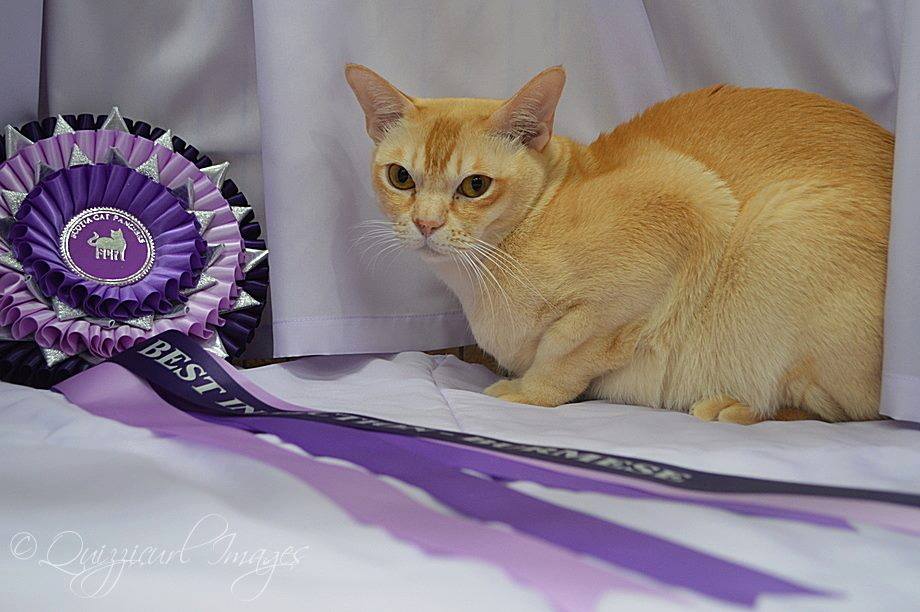 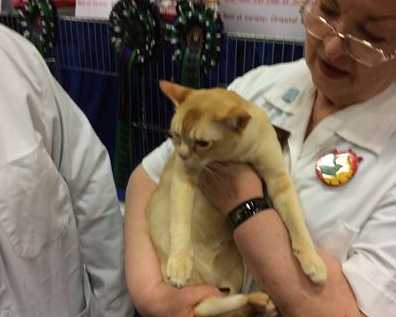 Well what can I say that Darn cat the wonderful magnificent gorgeous mums little cherub went and done it again BIS at the shorthair cat club of Scotland and gained his second Imperial and not forgetting my very beautiful young lady Toerag who got her third ticket.

Well that darn cat had a fantastic day at the Scotia Show in Clydebank.Subject to approval he will be GR PR Karakorm Kintarro and then he had 41sts and his first 2nd.Best Burmese then Best In Show.Photos to follow when I learn how to get on Facebook from the ipad.Not to be outdone the very beautiful Toerag had 31sts and a second Best Burmese kitten and three other rosettes for specials.To Sarah who bred them a very big thanks for two super duper cats who are a joy to live with.The judge who came from abroad said he was a lovely type

That darn cat has done it again today at Edinbugh Cat show Rumpus got his second Grand certificate.BOB and went through to BIS as he had best of Variety and one all his side classes to boot so another red card day for His Lordship.Not to be outdone his wee sister toerag had three first and a second..A bag of fancy rosttes to boot.My little stars. 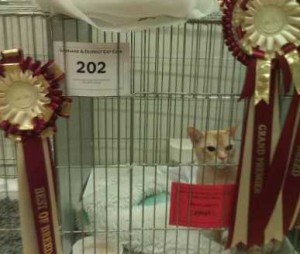 Well that darn cat went over the border and came home with his first grand certificate and was first in all his four classes,What a cat the darling Rumpus and not to be out done his little sister took four first and best variety burmese kitten my little star and was ever so good all day.The hall was like a sauna so must invest in a fan for my cherubs.5 outings for Rumpus and 20 first what a star!!Lets hope Toerag can fly the flag and do the same

Well that darn cat has done it again.4 first BOB.Best Burmese and shortlisted to the last three for BIS.and more importantly he got his third ticket.North East Scotland Championship show in the Caird Hall Dundee 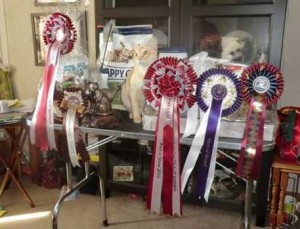 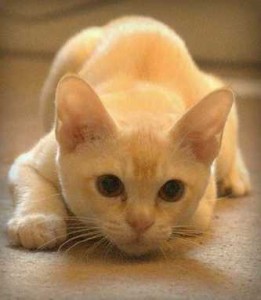 A Burmese Cat to put the setters in their place.

Well that darn cat the beautiful,gorgeous little cherub got his 2nd ticket today won all four classes Best Burmese then my darling went Best in Show.You could have knocked me down with a feather have to say had a tear in my eye.Home with two hampers a beautiful trophy to keep with two cats on it. Easter weekend 2014.

Well that darn cat has done it again the beautiful Rumpus was at a show today at Larkhall The Scottish Cat Club all breed Championship show and boy did he do well four first BOB then to crown it all best in section and the premier certificate so he competed for BIS as the best Burmese Oh I was as proud as punch we came home on cloud nine.  Two shows 8firsts and now a certificate to boot fingers crossed for the next 2.

7/9/2013 Rumpus went to his first show today aged  4months and 3 days and he won his four classes and best of breed and came home with lovely rosettes and two bottles in the raffle.  WOW. 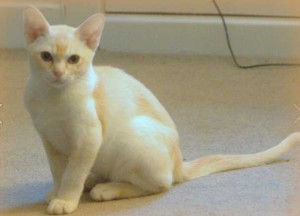